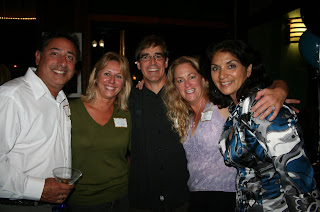 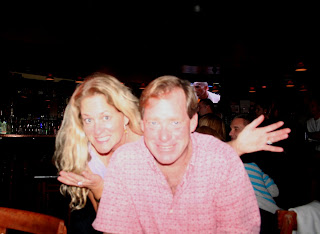 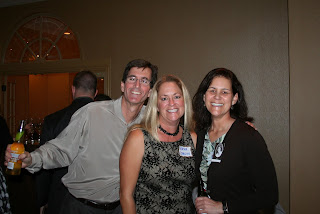 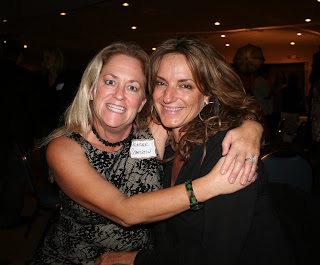 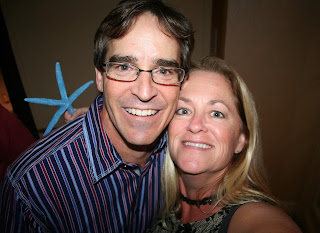 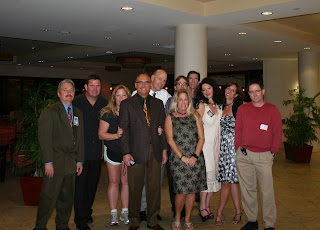 
So much fun!
Huge, giant thanks to all who put so much effort and time and energy into making this such a great weekend!
Posted by Jim and Heather on Meerkat at 3:28 PM

Yeah, lots of fun... I didn't notice the flip flops but I did notice the woman in gym shorts. Was she a jogging crasher?

Nah, she just got sick of her dress.

Bathtub - I want to go! Looks like you had a wonderful time!