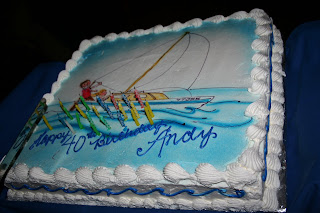 Tina threw a great party at the Yacht Club, complete with DJ, dinner, dancing and prizes!

Lots of candles (but less than Jim or I would have...) 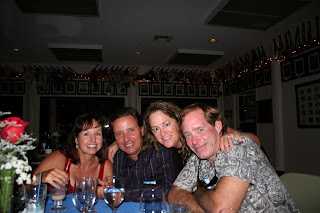 One song made us spin... 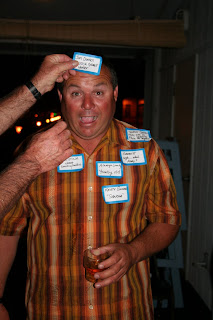 What we did with our name tags at the end of the night...

The birthday boy gets all the girls... 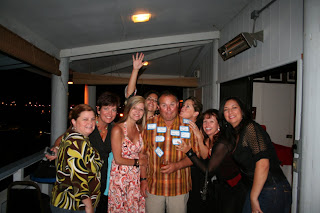 Most of us have known Andy for a long time! 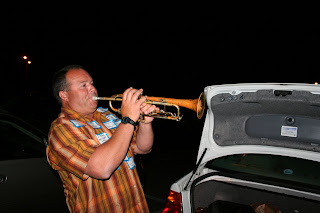 Thanks for the great party Tina!
Happy Birthday Andy!
Posted by Jim and Heather on Meerkat at 8:39 PM 1 comment:

Since Renee aka "Princess Renee" was here from NC we decided to do a family BBQ at John's house. 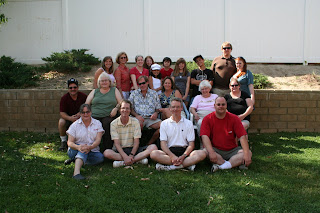 Thanks to Randi for taking the group photos!


Had a ton of great food and great conversations!

Even got all the nieces to pose with their Grandma! 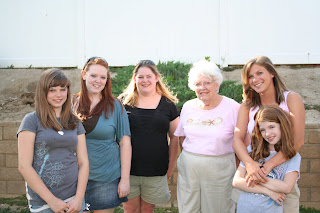 So the plan is to do this every few months - sorry, John, but your house is the "central location"!
Posted by Jim and Heather on Meerkat at 5:45 PM 2 comments: 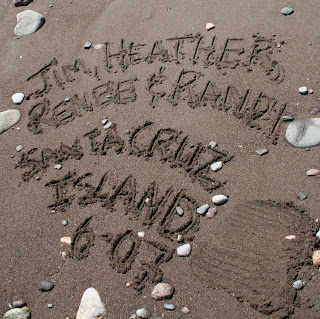 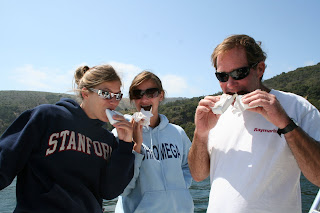 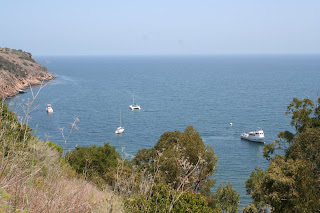 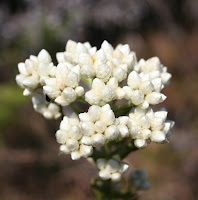 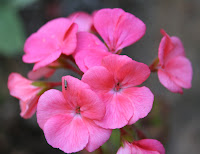 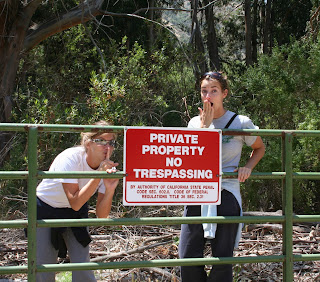 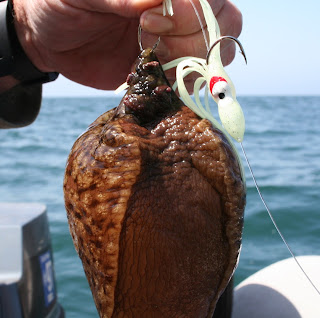 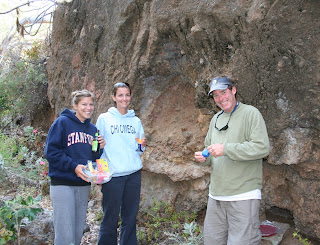 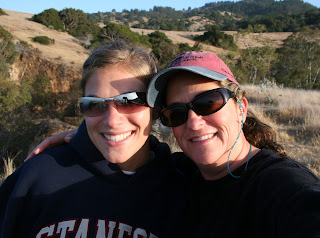 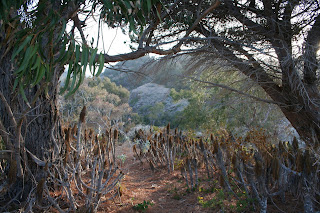 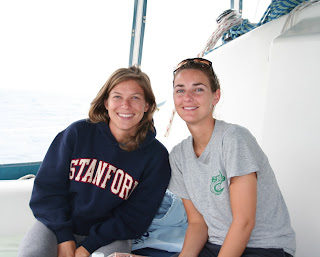 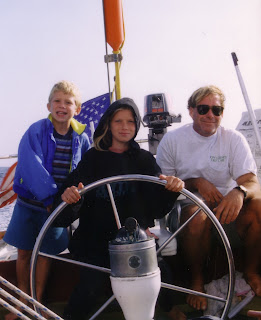 Posted by Jim and Heather on Meerkat at 6:07 PM 1 comment:

Visit from the D'Hulst Family!

We were happy to get a call from Chuck D'Hulst (one of my neighbors from 17-19 years ago...)
They were coming for a quick visit! We hadn't seen them for 6 or 7 years and WOW have their kids grown! Ethan was 1 or 2 when we met him before, and we hadn't met Aidan or Sydney yet. The boys were really excited, because they were going to get to sleep on a boat! 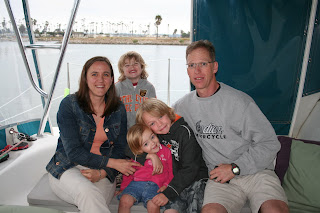 Ethan had been to the beach way back, but this was the first time for Aidan!

First time for Sydney too! 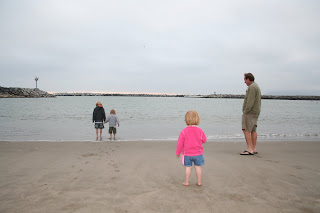 Too much sand in the eyes...

Back to the boat for Jim's famous burgers! We all had a great time. The kids (and Chuck & Laura) all slept great. Ethan was excited about telling his third grade teacher he slept on a boat! Then they headed out for the rest of their California vacation.
Posted by Jim and Heather on Meerkat at 6:26 PM No comments: